This is actually our first book; Inedo usually publishes tools for Enterprise DevOps like ProGet, Otter, BuildMaster and more! We love when we get work on projects like this however. To learn more about these, or about what we normally do, stop by our main site. 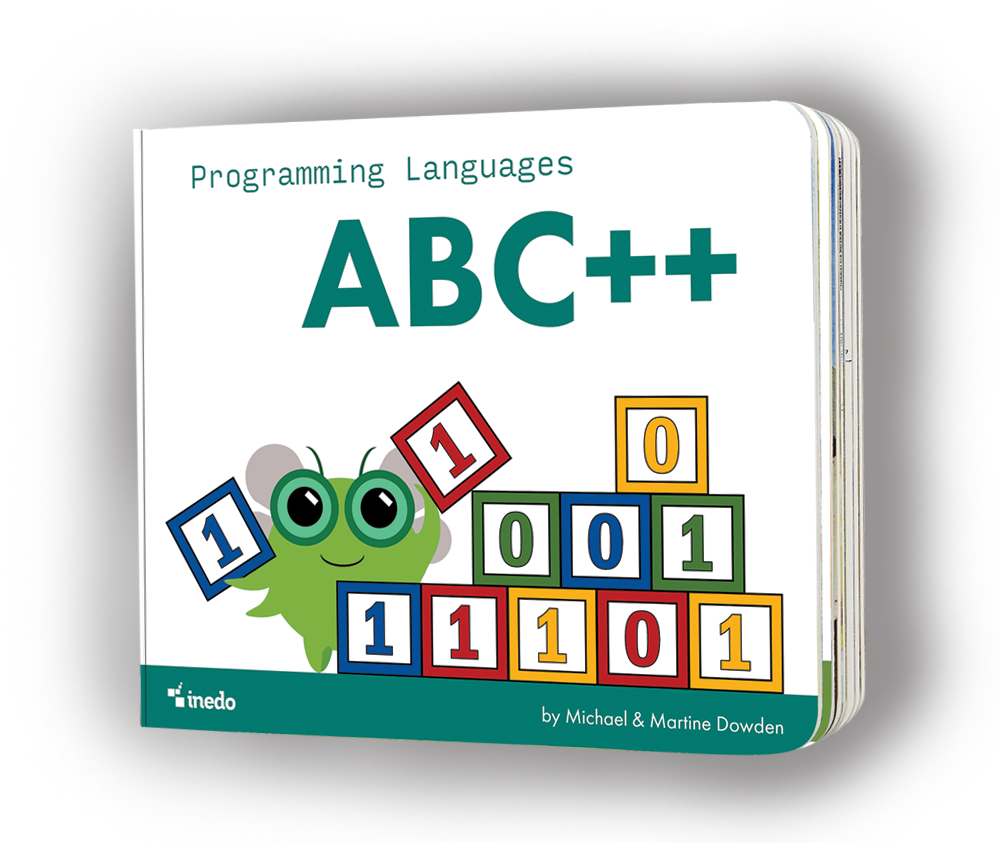 Programming Languages ABC++ is an alphabet book all about coding that’s fun for both toddlers and their grown up counterparts. It’s not about teaching a baby to make a program, that’s silly. It’s about creating a way for software developers to connect with the kids in their life. Share a little about what they do, in a context that the kids will actually enjoy. 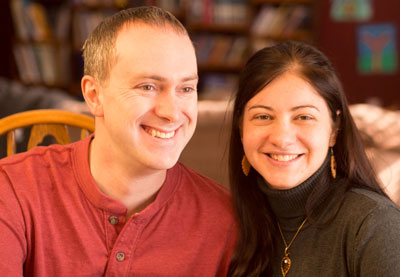 Michael and Martine Dowden are geeky parents, and the pursuit of geeky parents everywhere is to thoroughly inundate their children in that geekiness. But how? What they needed was a delivery system; enter Programming Languages ABC++. The book is a combination of their love of illustration, programming, and trivial tidbits, one that assures their children’s inevitable slide into nerddom. 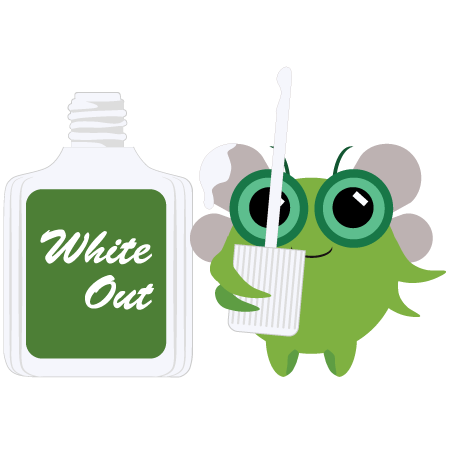 For selfless acts of grammar checking, code proofing, and amazing spelling, we bestow the title of honorary editor upon the following: 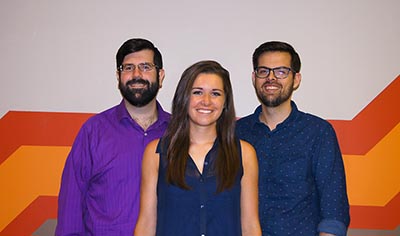 Behind every nerdy pair of authors is a team of similarly nerdy publishing team. These folks handled the behind the scenes work needed to make this book a reality.