While your manual deployment processes may work, they’re likely over-complicated, take more time than necessary, and often include bugs and rushed fixes.

We know the challenges that come with implementing automation, and we also know the pain-points that automation relieves. Companies that have replaced manual processes with automation, have not only saved time and resources by implementing a more efficient process, but also minimized the risk associated with human-errors and rushed ad-hoc deployments. 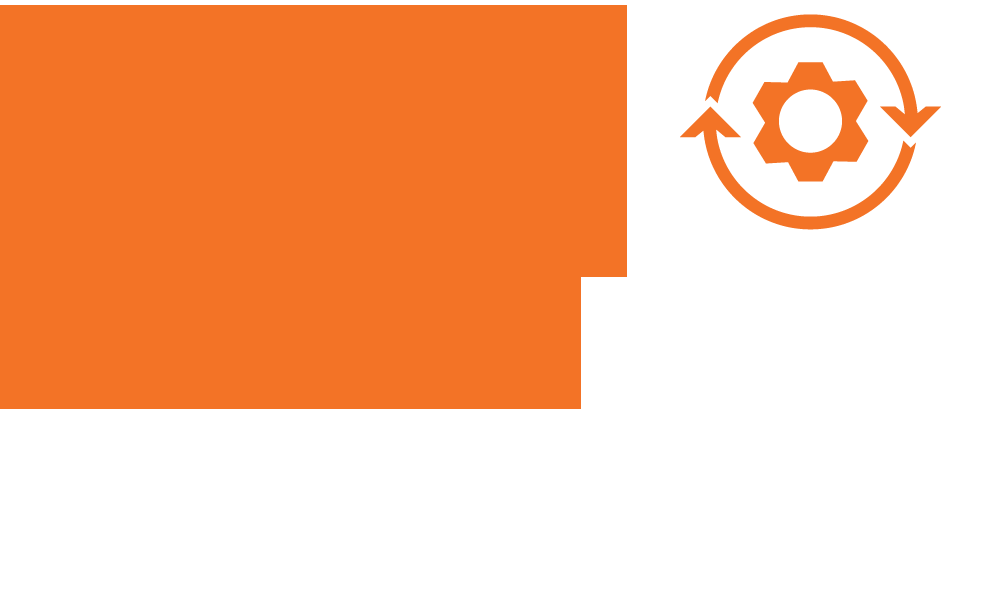 Learn about the powerful free version

“Prior to BuildMaster we were on a monthly release cycle with one “mega build” per month. The entire build-release process, from change request documents for web config files, to keeping track of all the releases and how they relate to one another, was completely manual. The team working on it would normally have to work all weekend to get the deployment into production and get the bugs worked out. As you can imagine we also lost entire teams of people regularly because of this. No one wants to work all weekend.”

“What we’ve accomplished with BuildMaster would have taken far longer without it. This means we’re pushing more builds and creating more products, faster than we ever have in the history of the company.”