At Inedo we don’t actually make games. Usually, our days consists of building tools for Enterprise DevOps like ProGet, Otter, BuildMaster and more!. We do love games though, and Release! is our own way of celebrating both. 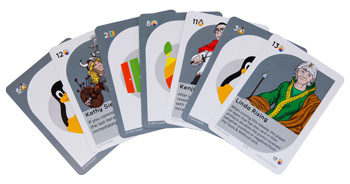 The game is simple: manage cooperation and competition with other players across five releases to score the most points.

Each round of Release! is played the same way, but the scoring rules change as you reveal new tools and methods. Your team needs to continuously respond to these strategic shifts in order to produce the best release possible. 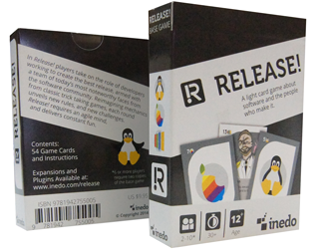 We also have a few copies of the massive, 338-card Kickstarter edition. This will only be available for a short time, as Release! Kickstarter Edition was a limited run and supplies are limited. 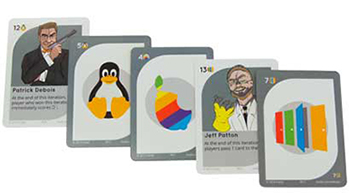 Creating Release! was an amazing opportunity for us. We love games, probably to a weird degree, and making one has a lot more appeal to us than selling one. We would love it if you buy a copy, but we wanted to make sure anyone who wanted to play could.

Release! Print & Play is our answer to that: PDFs of all of our cards available free of cost. Print them, on some card stock and cut them out, that’s it. Unless you are unfamiliar with scissors this should be a snap. 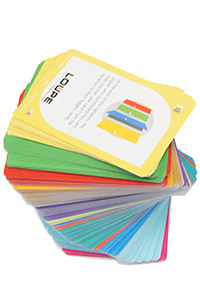 Although the base game of Release! is pretty fun by itself, we designed Release! with extensibility in mind. You can add lots of variety to Release! by installing different plug-ins and expansions into the base game.

In addition to offering some pretty wild shifts to gameplay, some of these plug-ins and expansions will replace existing cards, while others will form completely new decks.

There are currently a lot of plug-ins and expansions (a lot), so we recommend playing a few base games of Release! before trying them out.